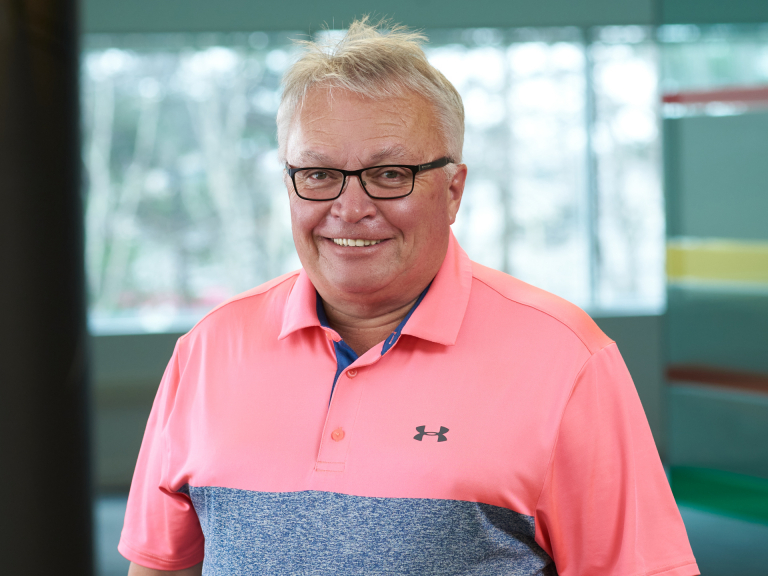 Bill is responsible for the day-to-day operations of several high-rise office towers in downtown Halifax as well as various commercial sites throughout Nova Scotia. Bill has worked in commercial building operations since 1980 and joined the Compass team in 2001 as the Building Engineer at the Centennial Building, where he had worked since 1987. Prior to this, Bill worked as a Building Operator at Maritime Centre from 1984 to 1987 for Trizec Properties and as a maintenance person at Mic Mac Mall from 1980 to 1984.

Bill graduated from Dartmouth Regional Vocational School in May of 1980 with a Steam Fitting Certificate. In 1983, he completed his Power Engineering Second Class Refrigeration Certificate with the Department of Labour.

Bill is the direct supervisor of the on-site building operations staff and works closely with the contractors who provide services to our managed portfolio. All maintenance and cleaning issues in the properties are directed back for his supervision.

Please enter your username or email address. You will receive a link to create a new password via email.